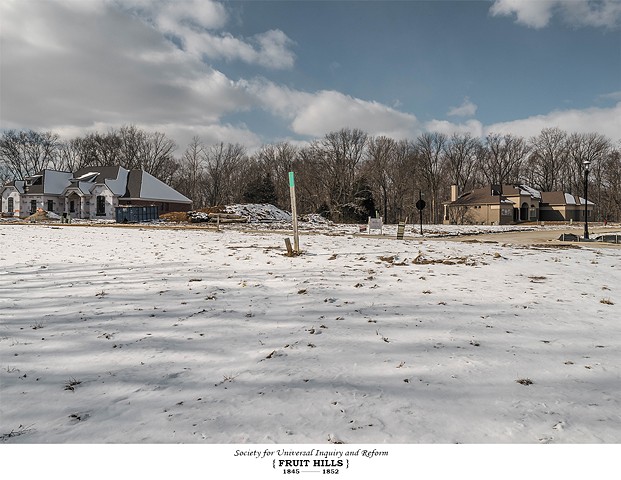 “The Christian religion is an organized conspiracy against human nature; against all other religions, and against salutary scientific knowledge. The ‘God’ of Christendom is money, and the power it gives to reduce and subordinate.” - Written by Orson Murray on his deathbed in 1885, to be read at his funeral.

Orson S. Murray founded Fruit Hills after the collapse of Prairie Home and under the principles of common property, non-resistance, and strict vegetarianism. The members published a newspaper called The Regenerator, which billed itself as “a free paper for the promotion of universal inquiry and progressive improvement”. The Regenerator published articles that promoted diet and health reform, women’s rights, non-resistance, peace and Socialism, and attacked orthodox religion and slavery.

Reason for Demise: According to observer A.J. MacDonald, “All the necessaries of life could be raised in abundance, but the laborers were mostly unused to agriculture and in many instances lacked industry, so that disappointments took place…leaving the burden of the place on Murray.”