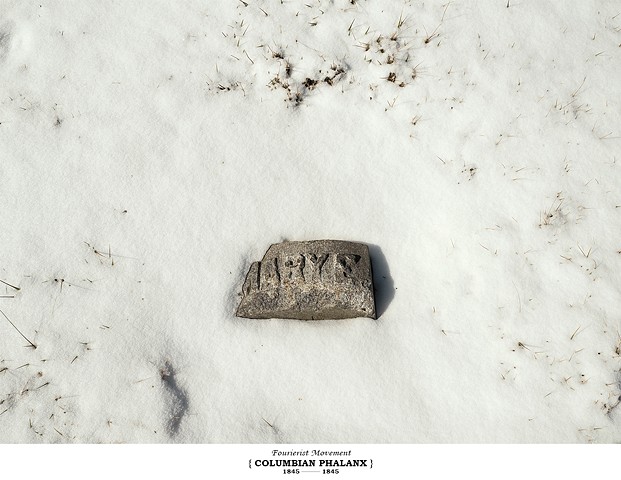 Location: Muskingum County, near Zanesville, Ohio on the Muskingum River

“If I have said aught in high-toned language of our future prospects, preserve it as a truth, sacred as Holy Write. We are in a prosperous condition. The little difficulties which beset us for a time, arising from lack of means, and which the world magnified in to destruction and death, have been dissipated.” - A letter dated October 4, 1845 from a member to The Harbinger about the Columbian Phalanx

Reason for Demise: Early issues with starvation, competition for support amongst the many Ohio Phalanxes, and a lack of membership contributed to the failure of the community. Ultimately though, it was philosophical differences that ended the Phalanx, as not all of the members had studied and accepted Fourierism. The group’s leading Fourierist attempted to live out Charles Fourier’s plans by working on Sundays, critiquing marriage, and advocating for racial equality. Their actions angered a majority of the members, leading to his exile. At this point, the rest of the Fourierists abandoned the community.